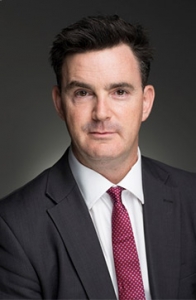 Cases in which William Vahl has appeared include:

Courts we appear in
Police Stations we attend
Scroll to top